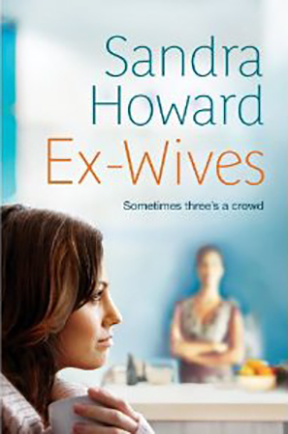 Kate Nichols had been married just two years when her art dealer husband crashed his plane and died. A year on, still overwhelmed by grief, she meets and falls in love with documentary film-maker, Richard Marshall. Richard is a divorced father of two and still very involved with his bi-polar ex-wife, but despite these difficulties, Kate’s feeling for him are intense and her old wounds begin to heal.

Meanwhile, as her father battles with the final stages of terminal cancer, Kate’s divorced mother has fallen in love with another man, Ben Townsend. Kate warms to Ben, but she is suspicious about his business activities. When Kate eventually discovers the truth, she is devastated to learn that Ben and her mother will have to flee the country for their own safety.

Unable to share this secret with Richard, and increasingly insecure about Richard’s commitment to her, Kate must live with the burden of knowing that she stands to lose both her father and then her mother.