Here are my answers to some of the questions I’m often asked. If you have a question not covered here, please do email me, and I will reply  as soon as I can. 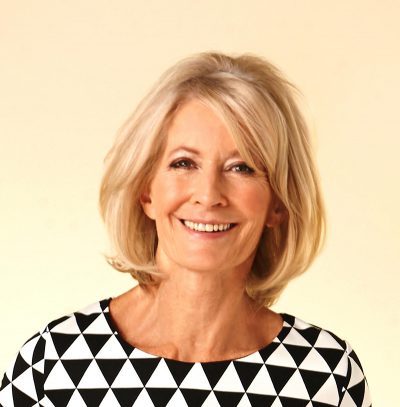 What made you want to start writing?

It had always been my ambition to write a novel, but it was many decades before I found the courage. It quickly became a great passion, completely compulsive, and I now cannot imagine not having a book on the go.

By persuading a top agent, Michael Sissons at pfd, that he should take me on. He was brilliant and got me a two-book deal when I’d almost given up hope! I’d had a number of rejection slips, sending out raw amateurish work, but I learned from them, they made me revisit the work and see how far I had to go.

Are you a full-time writer now?

Almost… I’m a trustee of Addaction, a charity that helps people addicted to drugs and alcohol and Vice President of NYCPE (National Centre for Young People with Epilepsy.) Also being a political spouse keeps me busy. But I enjoy writing so much that I put off doing all the household chores…

How and where do you write?

Both in longhand and on the laptop. I used to write at the kitchen/dining room table and endlessly have to clear up. Then my adult daughter suggested using her old bedroom – up three flights and tiny, hardly room for my desk.. It still has the bed in it, though, which I cover with reference books to avoid taking quick naps. It’s a long way down when the doorbell rings, but as private as any garden shed. 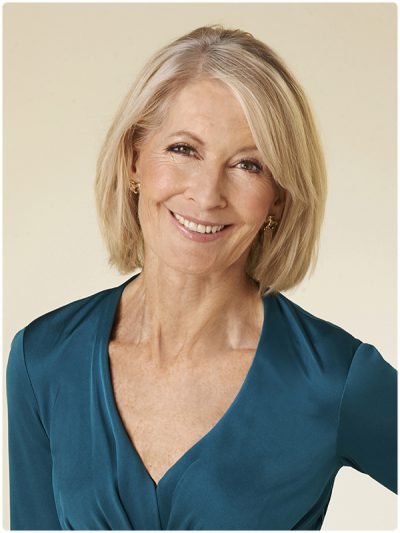 How long does it take you to write a book?

My first one took four or five years. I’d never been to a creative writing class and had to learn about fiction the hard way – by writing the story over and over until I knew how to paint in words, put in all the detail of the scenes in my mind, and ‘hear’ the conversation. My later books have taken one or two years each.

Are the characters in your novel based on real people?

No, not really. One or two people may have influenced me, though and helped with character formation – my own views and flaws, too. The exception is Tell the Girl, where real people are identified by name and real events blended into the story.

Do you have a favourite author that inspired you?

What fictional character have you found most intriguing?

Being married to Michael Howard, you must be used to press interest by now – what was it like talking about your work in the media?

I enjoy writing and form such attachments to my characters that it’s like being in love, the urge is always to there talk about it all.

Your books have been very well-received by the critics generally, do you find it difficult reading reviews?

It’s the most terrifying part. It’s flattering to be reviewed, but fills me with dread.

One of your books, Tell the Girl, is partly set in the 60’s. Was it more difficult to write about a past era and switch between the decades?

I loved it. I was drawing so much in personal experience and the research I did brought back many vivid memories. Switching to the present day allowed me to show how my character, Susannah, had matured and developed over the years.